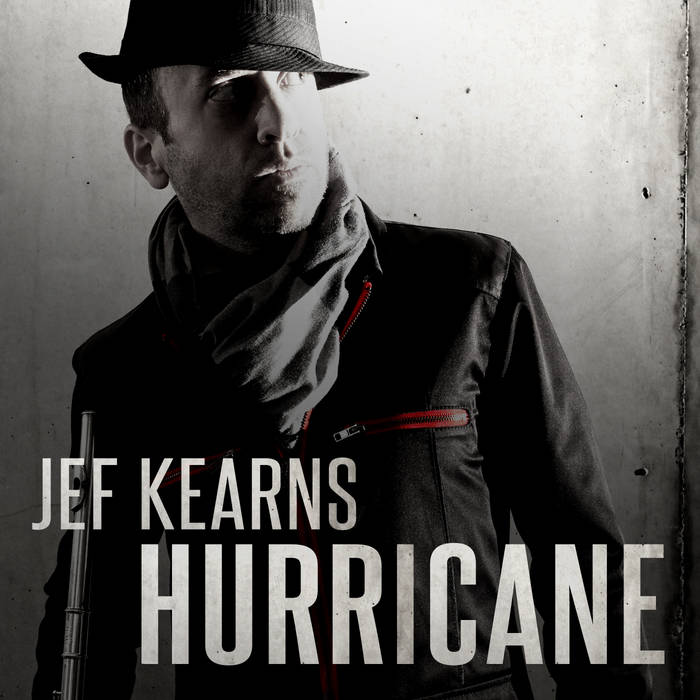 Hurricane bounced across three countries (produced in the US, mastered in the UK, flute written and recorded in Canada) and is forecast to land on digital retailers April 24th.

Bandcamp Daily  your guide to the world of Bandcamp